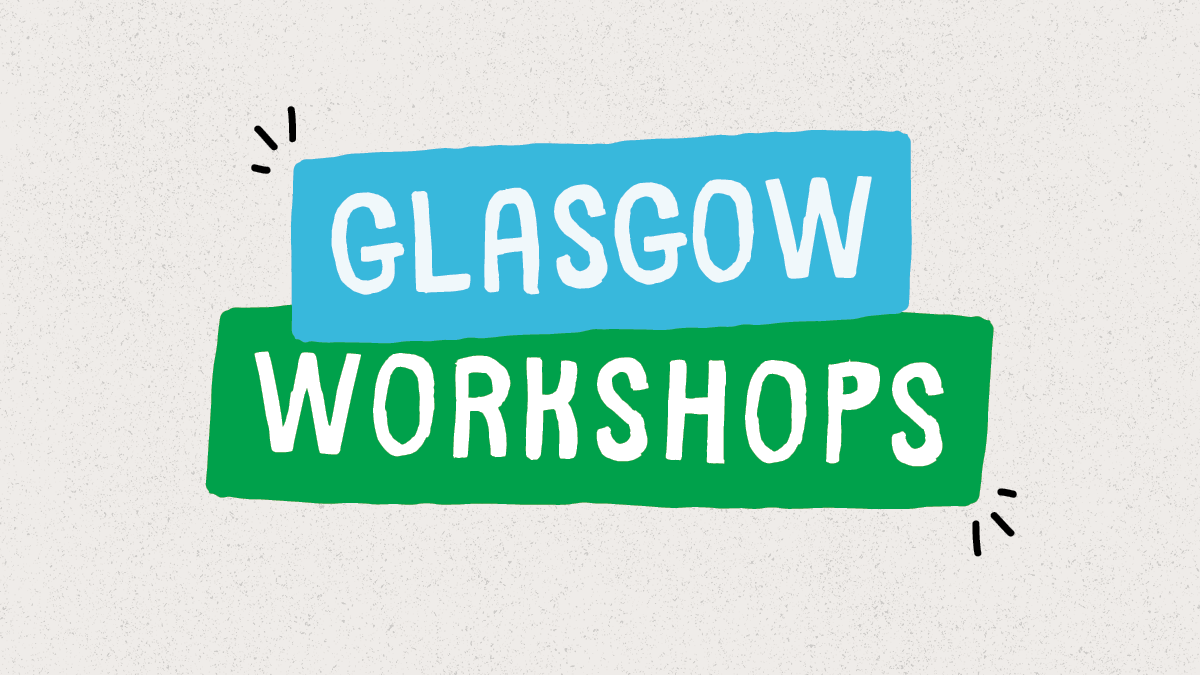 Glasgow! Join us on 9th and 10th August to explore the craft of writing a screenplay and short story!

Have you ever wanted to make a film but are not sure how to begin? We’ve organised a screenplay writing workshop to help you get started, led by RAISAH AHMED, writer and director across film and television!

Want to write a short story but not sure how to get started with creating characters, setting and location? Multi-award-winning children’s author MAISIE CHAN will guide us through to help develop our own short story!

Bring a notebook and pen and join in the fun!

We strongly advise parents/guardians to remain throughout the workshop.

About Raisah Ahmed:
Raisah is a writer and director working across film & television.She has made a number of acclaimed shorts, including Meet Me By The Water, which was commissioned by the Scottish Film Talent Network and premiered in competition at the Edinburgh International Film Festival, and Magda, which premiered at the Glasgow Short Film Festival.
As a director her credits include BBC 3’s The Break and Princess Mirror-belle.
As a writer she is currently developing Half Moon Camp, an original feature with Zorana Piggott and Film 4, and South Side; a drama series with Freedom Scripted.

About Maisie Chan:
Maisie Chan is children’s author whose debut novel DANNY CHUNG DOES NOT DO MATHS won the Jhalak Prize and the Branford Boase Award in 2022. Her latest novel KEEP DANCING, LIZZIE CHU is out now with Piccadilly Press. She also writes the series TIGER WARRIOR under the name M. Chan. She has written early readers for Hachette and Big Cat Collins, and has a collection of myths and legends out with Scholastic. She runs the Bubble Tea Writers Network to support and encourage writers of East and Southeast Asian (ESEA) descent in the U.K.

To get in touch, please email mail@ymwa.org.uk.